As you probably know by now, we really want to make it as easy as possible for you to share something and for others to interact with it. In some cases, you might want to restrict others from poking around in your stuff though so we've added a button in the side panel that lets you do exactly that.

We've also made some improvements to CPU usage caused by remote mouse pointers. And there will be more coming in terms of performance in improvements in the next releases. 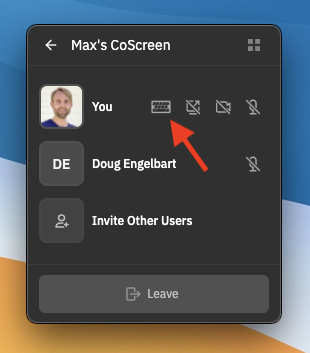 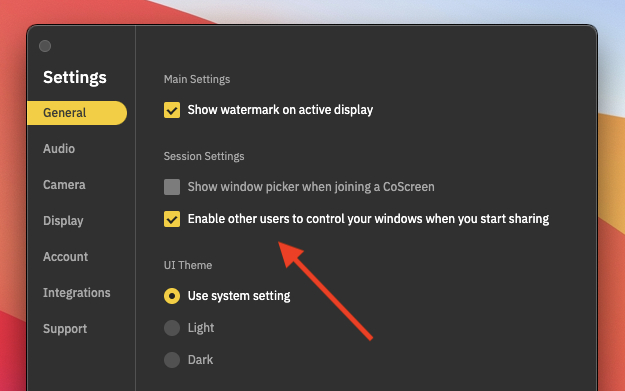